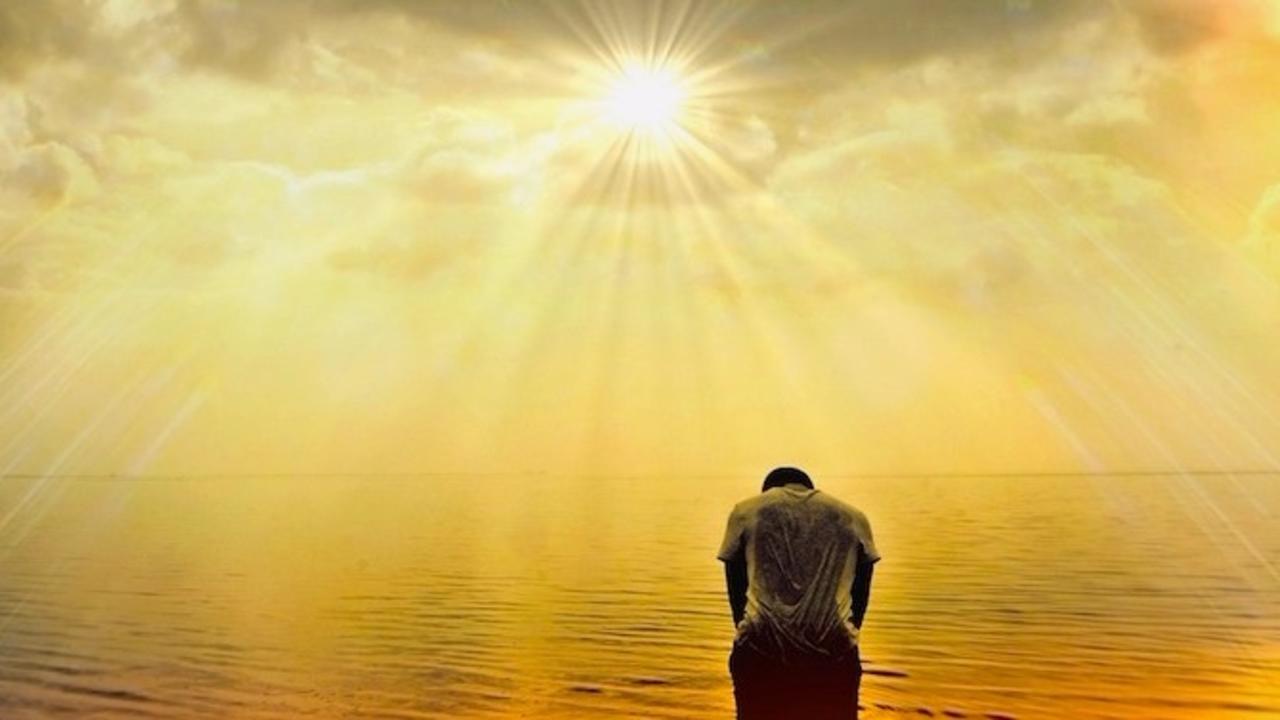 Experiences in lucid dreaming can vary from pleasant dreams… to nightmares.

I’m not saying that when you begin lucid dreaming that you can’t change the environment within that dream - but sometimes we might not want to change anything.

When may it be that we do not want to change and reconstruct a lucid nightmare?

For instance, at times we might find ourselves in a nightmare and we gain lucidity, and perhaps there is something about this nightmare that is drawing us in. It’s magnetic in a way that it is revealing something essential that we want to discover. If there is something important about the dream and you don’t want to “change the channel” per se, you can move in deeper into that lucid dream while maintaining the lay of the land, mood, and various elements within that environment.

I’ve had many lucid dreams in which I do not want to disturb anything within it’s environment. I simply wanted to be an observer.

In lucid nightmares my main objective is gaining valuable information within that world. The reason for this is that I am looking upon this dream to contain premonitions; certain truths that will reveal, or help me reveal, accuracies within the real world we inhibit. Whether these premonitions are about me or someone else, this becomes my objective in such nightmares.

I’m not saying that all dreams layered in clairvoyancy, and with aspects of premonitions, have to be nightmares, in fact many of them are not but when nightmares do arise, I want to utilize them and realize that I can be in the darkest corner of that world yet learn and discover something of much value. This is what has worked for me many times before.

There is so much power in dreams, both dreams of heavenly atmospheres and those of hellish nightmares.

I do believe that gaining lucidity can also help in combating nightmares for someone that has them on a current basis.

It all starts with the belief that one should have: Even something good and productive can be gained from nightmares. Instead of trying to combat nightmares not to appear, perhaps it would be better to try to gain as much from them as possible. This can be done via lucid dreaming.

We cannot control all of our dreams via lucidity, but when we are finally able to get a little bit of a grasp through the way of lucidity, then we should use that thread to further develop our awareness - but don’t stop there. Awareness can be developed into insights that those dreams, or nightmares, are trying to reflect and reveal about our daily waking life of reality.

Nightmares can be useful when:

- We have the right belief about them.

- We try to grasp and gain further awareness and lucidity.

- When discoveries are made within those nightmares.

- We are further able to match nightmares to real life moments.

- We are able to control those nightmares to some degree and make them productive.

- Not all nightmares will be enshrouded in premonitions but the ones that are can be powerful.

I used to hate nightmares, and yes some of them can be very frightful, and yes, in some of them you can’t gain lucidity. Yet I see nightmares as a signal that the dream world is trying to show or tell me something via it’s own way of expression, and not all expressions will be painted with a heavenly sight.

So whether there are monsters or a whirlwind storm of an ocean within a nightmare, deep inside you know you will be okay when you allow yourself to have this belief. Furthermore we can learn to welcome this nightmares because it will paint a different picture - one that we can learn from and make many new discoveries from.

Yes, there are many complexities to nightmares, specially for those that have them quite frequently, but this is a start.

I will be covering this topic of nightmares more in future articles but for now understand that we are not powerless in dreams or nightmares - whether we gain lucidity or not.

Learn to understand your nightmares and any 20 foot monsters that might stalk them. Perhaps that scary monster simply wants to impress you, or wants attention for a bit.

It all starts with your mindset and dream energy.